David Ngyah is no stranger to the Belgian hip-hop scene. Inspired by the musical vibe of, among others, D'Angelo, James Brown, Otis Redding and Michael Jackson, he started making music when he was 17.

A few years later he could be heard on 'Elusive of blackwave'. David shared stages with several artists such as Blackwave and krankK. In 2019 he won Studio Brussels 'De Nieuwe Lichting'. 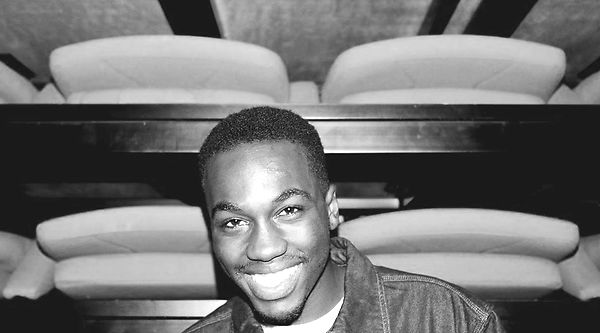