Solid grooves and melodies, that's what M.Chuzi is looking for with their music. The outcome sounds experimental and worldly. The band consists of no less than 9 members and you can feel that diversity seeping into the music. You bump into one solo after another, while a nice beat keeps the tempo up. M.Chuzi succeeds in raising the temperature until a sultry party starts.

They were among the finalists of Soundtrack this year and are preparing themself for a new live set and album. 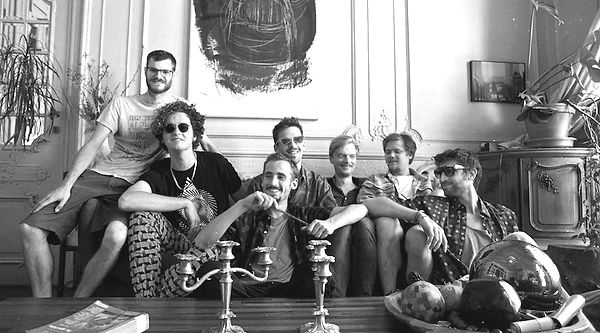 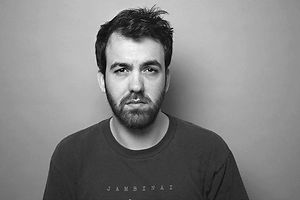 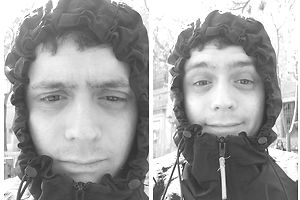