Composing, producing and performing her own music, Isolde studied jazz vocals at the Conservatory of Ghent and Tilburg University and at the tender age of 17, she took her first steps towards a promising recording career when she formed SIAM and won the prestigious East Flemish music award, Oost. Best.

Her most recent live shows as Tristan have not gone unnoticed either with a sold-out show in her hometown Ghent and rave reviews for further shows at We Are Open(Trix) and Gent Jazz. She also caught the attention of Belgian-Egyptian musician Tamino who invited her to support him on tours throughout France, Belgium and the Netherlands.

For Isolde, her new project is an extension of herself. Her magnetic vocals on new single ‘Maljaande’, her most pop-centric song to date, suggestsa more grown-up version of her previous guise. Beguiling sounds and mesmerizing grooves exhort a magical and hypnotic dreamscape as the track shuttles between darkened electronics, pop and jazz. “Maljaande’s narrative deals with the paradox of a young, Western woman living a happy-go-lucky life while struggling to truly enjoy it, in the knowledge that outside her cultural bubble, the world is a mess”, she says.

On ‘Olso’, Tristan delivers an equally intriguing and fascinating sound as her rich vocals demand your attention against a backdrop of breakbeat drums and ambient layering while the avant-noir jazz-inflected ‘Interdimi’,uses electronic embellishmentsto create an expanse of emotion with Tristan’s irresistible vocals takingcentre stage once more.

Tristan has already received herfirst radio play on Belgian national radio and appearedin numerous ‘Artists to Watch’ lists across many national media outlets at the end of the 2018. 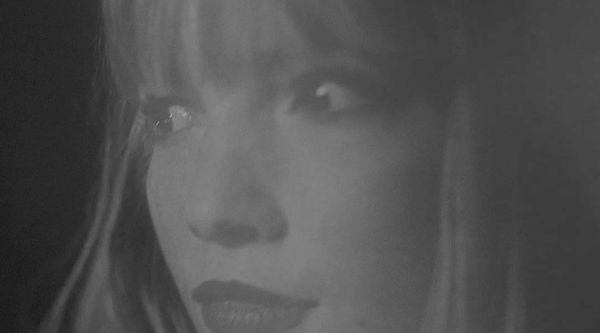 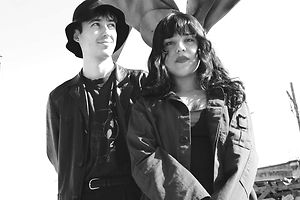 Salome
salome was born in England, lived in Switzerland, France and Holland before settling down in Belgium. She grew up in a musical environment and has always been singing but it wasn’t until late 2017 that she finally decided to make music under the moniker « 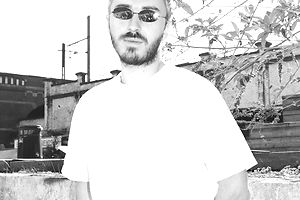 Kuna Maze
Producer, DJ and multi-instrumentalist Kuna Maze aka Edouard Gilbert's music is a blend of the Los Angeles beat scene, to broken beat and a wide spectrum of leftfield electronic music, using jazz as the focal point in the construction of his art.