Awir LEON
Author, singer, composer and producer, Awir Leon has released three EPs and two albums, Giants and Man Zoo, in which he explores his writing from all angles: from electronic experimentation to minimalist ballads.

Also a professional dancer, he has collaborated with many choreographers, for whom he has subsequently composed original musical creations, notably Emanuel Gat and Amala Dianor. Awir means "sky" in Gaelic, and his music has many influences that ignore borders. His artistic and musical journey caught the attention of Woodkid, who invited him last year to be part of his band and gave him the opportunity to open all the shows on his upcoming tour. 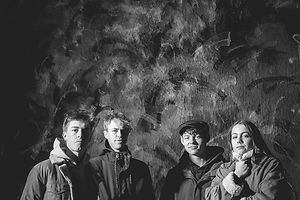 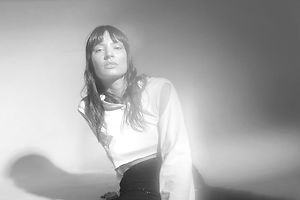