Blu Samu:
From Portugal to Brussels, passing through Antwerp, Blu Samu (23) already lived several lives. Somewhere in between poet and urban samurai, Blu Samu tells her story through an intuitive mix of hip hop and soul, using her hoarse voice to express her love of words. She moved in with her friends from Le 77 in Brussels, and in them -and Zwangere Guy- she found a real crew, a family; resulting in quickly becoming the new sensation of Belgian hip hop. She confirmed her status by winning the red bull elektropedia award for best upcoming urban artists and performing at massive festivals such as Dour and Pukkelpop. When she’s not performing in Belgium, Blu Samu plays one gig after the other all over Europe representing Brussels with her DJ Loumana by her side.

Ashley Morgan:
Ashley used to play all over the world as producer using his alias LTGL, now after a 2 year hiatus he is back with a very personal project where he also uses his voice to tell his story. Brand new authentic music as no alter ego, but just Ashley Morgan. You won't find a more DIY artist than Ashley Morgan. He produced, wrote and recorded everything by himself; even the cover art is by his hand.

Think to buy tickets in bubbles.

Please email info@volta.brussels in advance to notify any visual or motor disability so we can welcome you on the best conditions, thank you. 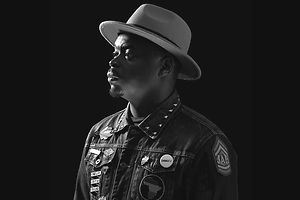 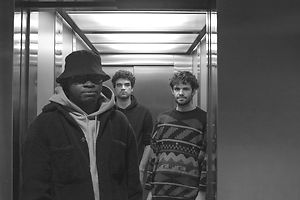 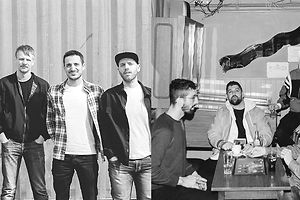 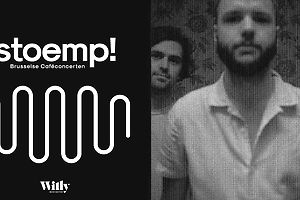