Les Louanges : Is the pseudonym of songwriter Vincent Roberge. Les Louanges offers a rock music tinged with jazz and hip-hop inflections. His multiple influences, going beyond French-speaking songs, give way to mixed rhythms and sounds. With its flamboyant and casual allure, Les Louanges keeps us captive with its timbre of voices that runs wild in a melodious roller coasters.

Music that was born in the streets of Lévis, became known to the Francouvertes and stands out today as one of the most important revelations of recent years in Quebec. Although he is part of the new generation of artists who are deconstructing genres, he has above all succeeded in creating his own.

After delivering an indie rock jewel with Le Mercure, his first EP, Les Louanges has come back in force with La nuit est une panthère, his first album released in September 2018, via Bonsound. A few months later, this first effort found its way into countless end-of-year charts and quickly, critical success turned into popular success. The number of sold out rooms has increased, as have the number of international invitations.

Les Louanges is back in the studio to put the finishing touches on his next EP Expansion Pack, to be released in September 2019.

Lenny Pistol
Originally from Mons (Belgium) the young Lenny Pistol with only 20 springs on the clock, dresses his music with lo-fi, sophisticated and minimal productions. He earned himself the nickname of "Belgian King Krule". He landed in Dour's lands (basically at home) with a first EP entitled "Pistil Boy" released on the Luik Records label. 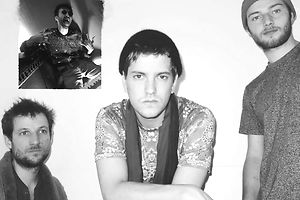 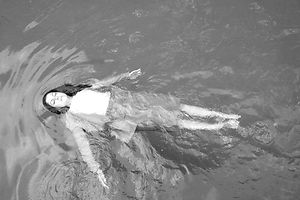 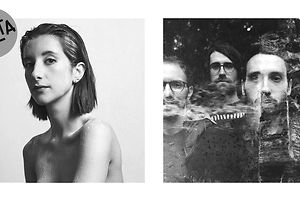 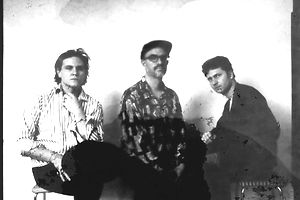