VOLTA is presenting to you Pool Concerts, a 360° degree live session experience in Byrrrh and SKATE's bowl, with a crazy line-up, sun and fresh drinks.
Come on time to take the best spots!

COVID-19 regulations: As we have a limited amount of place in order to follow the governement's latest guidelines, please be sure to book in advance, bring a mask and follow the security behaviors at the event. Thank you! 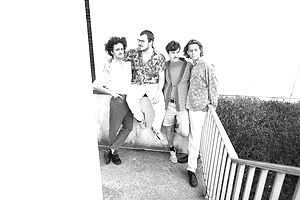 Bombataz consists of four musical all-rounders picking flavours from every possible genre, in order to obtain a unique yet very danceable cocktail. Their first EP '¡Kapao!', released under Fake Records, presents the audience a first taste of this unique approach. Embark on a wonderful ride through their universe and brace yourself to encounter everything on the wide musical spectrum between melancholy and playfulness, added with some crazy voice effects and out-of-this-world samples. First single 'Frankenstein' is proof that this exciting sound could transcend all borders. With spectacular virtuoso and a sharp sense of humor, Bombataz will nonchalantly demolish every stage they set foot on. 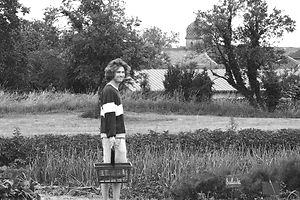 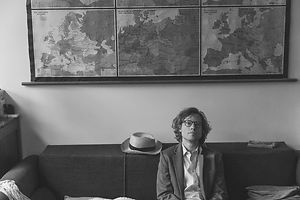 On his first solo record, FULCO sings of everyday madness. The Dutchman from Ghent already played with BeraadGeslagen, STADT and De Beren Gieren, but in the meantime he worked continuously on nine catchy songs. Think of colourful synths and nice drums. Lots of melody and even post-punk. With examples like Connan Mockasin, Sly & The Family Stone, and Mac DeMarco. With his loose musicality and wonderfully rich language FULCO made a beautiful Dutch-language pop album. 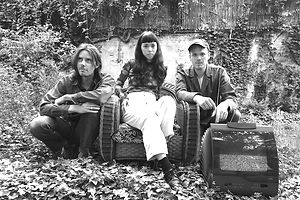 On their first record, the 3 piece band from Japan/Belgium based in Brussels went searching on the hidden corners of their respective hard drives and dug up a selection of explorative and addictive gems that became the soundtrack of their Belgo-Japanese friendship. Taking inspirations from the yellow magic orchestra galaxy as well as the local telex heritage, their highly melodic electronic music focusing as much on rich harmonic qualities, rhythmic symmetrical midi explorations and the bleeps and blops of their daily life. A synth band by synth neophytes with great musical abilities. Their rich respective musical backgrounds combined create some surprisingly stimulating music for your computer brains while perfect to bang your head on.

Maniac Maison’s self produced debut effort is in the making and expected for 2021. 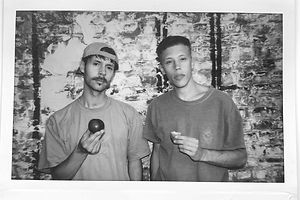 Lander Gyselinck, known as the drummer of STUFF., BeraadGeslagen, LABtrio and a zip line of other jazz-related projects likes to venture into experimental territories usually with one leg in improvisation and the other in electronics.  During his residency in Volta, Lander invited Adriaan van de velde, known as POMRAD to join forces on a brand new project.

Volta did a live video session with them which will appear online on the first week of August!
Keep an eye on our socials! 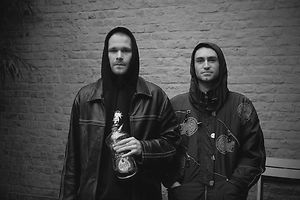 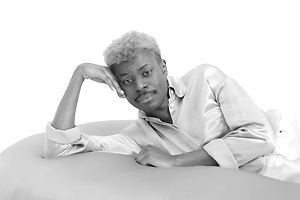 David Numwami has already had 1,000 lives. Gifted musician, composer, DJ, creator of the band Le Colisée, he quickly became a key figure of the underground Brussels and Paris.

Today, if he's not in the studio with Nicolas Godin (Air), it's because he's jamming with Flavien Berger, or that he plays Coachella with Charlotte Gainsbourg... And his adventures through the world inspires him to make songs. From Tokyo to New York, from Los Angeles to Stockholm, he brings this all back, locks himself in his hotel room and records all night long, cloudy, timeless and fascinating.  Love songs with sincerity and a disarming intelligence.

An unclassifiable and out-of-the-ordinary artist, he's like the Basquiat of pop. 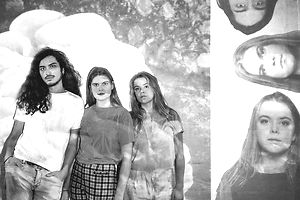 Teletext is the artistic platform of theatre-musicians Sascha Bornkamp and Leonore Spee. Based on their fascination for the cold emotionality of the Dutch language, Teletext makes Dutch-language music and develops performances. In previous projects the music has made the crossing to theatre, performance and literature.  Alan Van Rompuy (A z e r t y  klavierwerke, Vieze Meisje, Bandler Ching) is a regular Teletext musician. 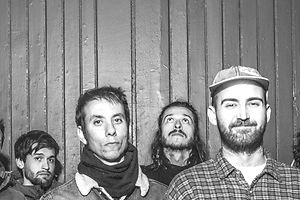 Brussels based sextet Phoenician Drive makes a happy mix of various influences: Oriental music, African sounds, Krautrock and psychadelica from the 70's. This musical experiment we sometimes refer to as Afrikrautrock, results in a magnificent album carrying that name and is being brought to live on stage with exquisite musicians giving it all. 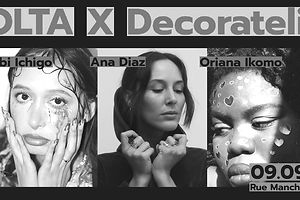 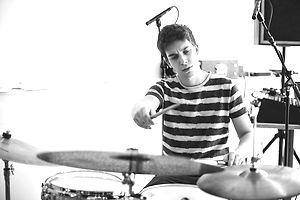 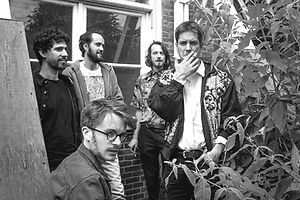 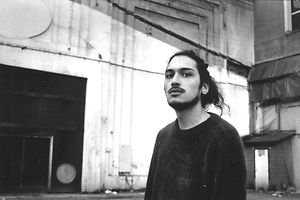