Stomp! and Willy present an evening full of heavy guitar violence and live radio from the beautiful arena of Volta!

Teen Creeps is an indie rock trio consisting of members of Sophia, Hypochristmutreefuzz and Deadender with Joram De Bock on guitar, Bert Vliegen on bass and Ramses Van Den Eede on drums. Hopefully you haven't forgotten about headbanging yet, because with a mix of 90's alternative rock and punk, Teen Creeps will rock the arena.

Sound Track laureate Ratmosphere is the musical brainchild of the Serruys brothers. Kitschy and sleazy pop that flirts with broken disco and sparkling 80's guitar solos. If that doesn't sound tempting! As a welcome tour support for Balthazar, Warhaus, Jaguar Jaguar and Black Box Revelation, the band has played many shows abroad. But they are also playing the tiles of the roof closer to home!

CORONA INFO
Stomp! is completely free. As the concerts get closer, more information about the corona measures per show will follow.
www.stoemplive.be 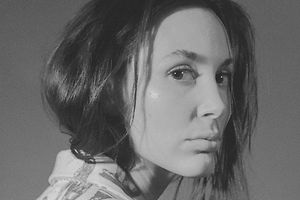 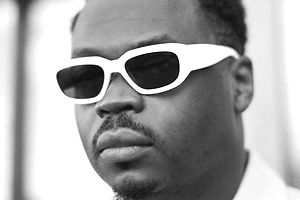 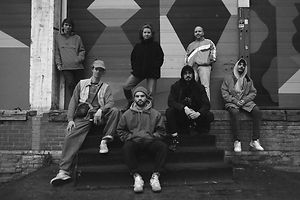 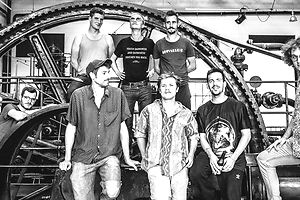