For a good year now, the young Bordeaux native Thoineau Palis has been settling quietly but surely in the forefront of the French independent scene under the alias of TH Da Freak. Regularly labelled "slacker" by the press, in reference to his obvious obsession with the casual guitars of Pavement, Superchunk, Sebadoh and other figures of a fantasized indie rock 90.

After a handful of songs noted for their delectably depressing songwriting, Hoorsees finally released his first EP with a much less lo-fi aesthetic than his previous works. The themes of "Major League of Pain" are those of an adulescence stuck between two chairs: a bad Playstation 1 game and a good Pavement song. On the program of these cheerful songs as melancholic as a romantic break-up just two weeks after the start of school in first grade, irresistible pop melodies, an adolescent sincerity that will remind Alex G or Current Joys, as well as a singular and honest emotion of which only the four Parisians have the secret 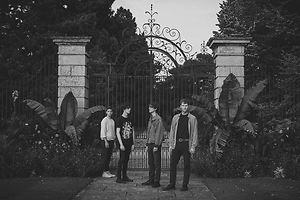 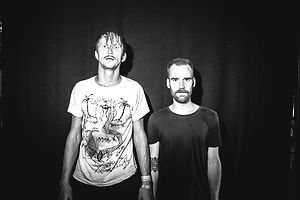 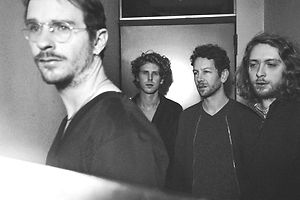 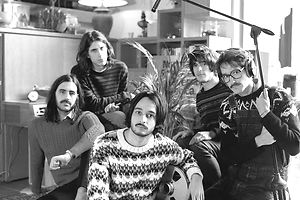