- Niels Broos x Jamie Peet
Niels Broos and Jamie Peet are two child prodigy musicians, hailing from The Netherlands. Niels started playing keys at the tender age of four, and Jamie started off behind the drumkit at 5. Both have their signature sound and style, which have forged them as two of the most influential musicians in The Netherlands today, when it comes to fusing contemporary styles like jazz, hiphop and electronics. They started performing together just recently, but within a couple of months have made quite an impression across bigger festivals like Transition Festival and Mondriaan Jazz Festival 2017, that brought these two together on stage for the first time.

- 2 TIMES NOTHING
2 Times Nothing is a Brussels band of five driven young musicians who bring an eclectic mix of jazz and electronic music. They are strongly influenced by both jazz and modern club music. One moment they succeed in getting the audience silent and attentive with complex melodies and rhythms and the next moment the whole hall is dancing on electronic beats. In this way they form a balance between the acoustic and the electronic.

The members of 2 Times Nothing have been playing and writing music together from an early age, creating a unique, powerful band sound. For the last 3 months they've been in residency at VOLTA creating new music which they will present during this concert!

You can be sure that these youngster have A LOT in store for the coming years!

Why ‘4th Stream’? If classical music is first stream and jazz second, then, according to composer Gunter Schuller, anything which combines, distorts and extends the two genres is 'third stream'. At BOZAR, however, we're going even a step further. At 4th Stream promises traces of every musical genre.

Listen and watch as local and international artists tease and cross the boundaries of jazz, fusing the genre with other styles, from nu jazz through electro, funk, hip-hop, nouvelle vague, free jazz, spoken word and ambient to psychedelic or minimalist music. You name it, we’ve included it. 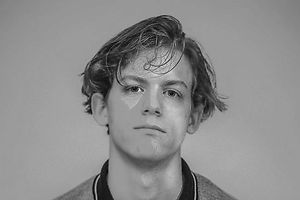 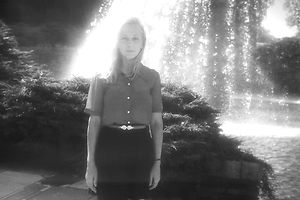 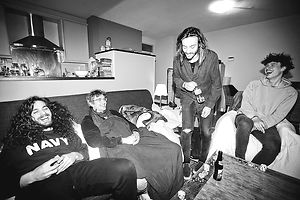 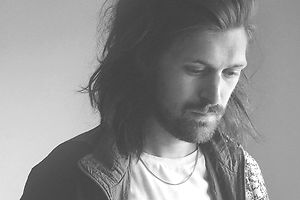